Civil Twilight is a mystifying blend of atmospheric sounds with swirling guitars and hazy storytelling centered on the struggles and triumphs of human existence. Three parts South Africa and one part Nashville, Steven McKellar, his brother Andrew, Richard Wouters and Kevin Dailey combine power and grace to provide a soundtrack for everything from the cracking of a heart to a walk around the block. 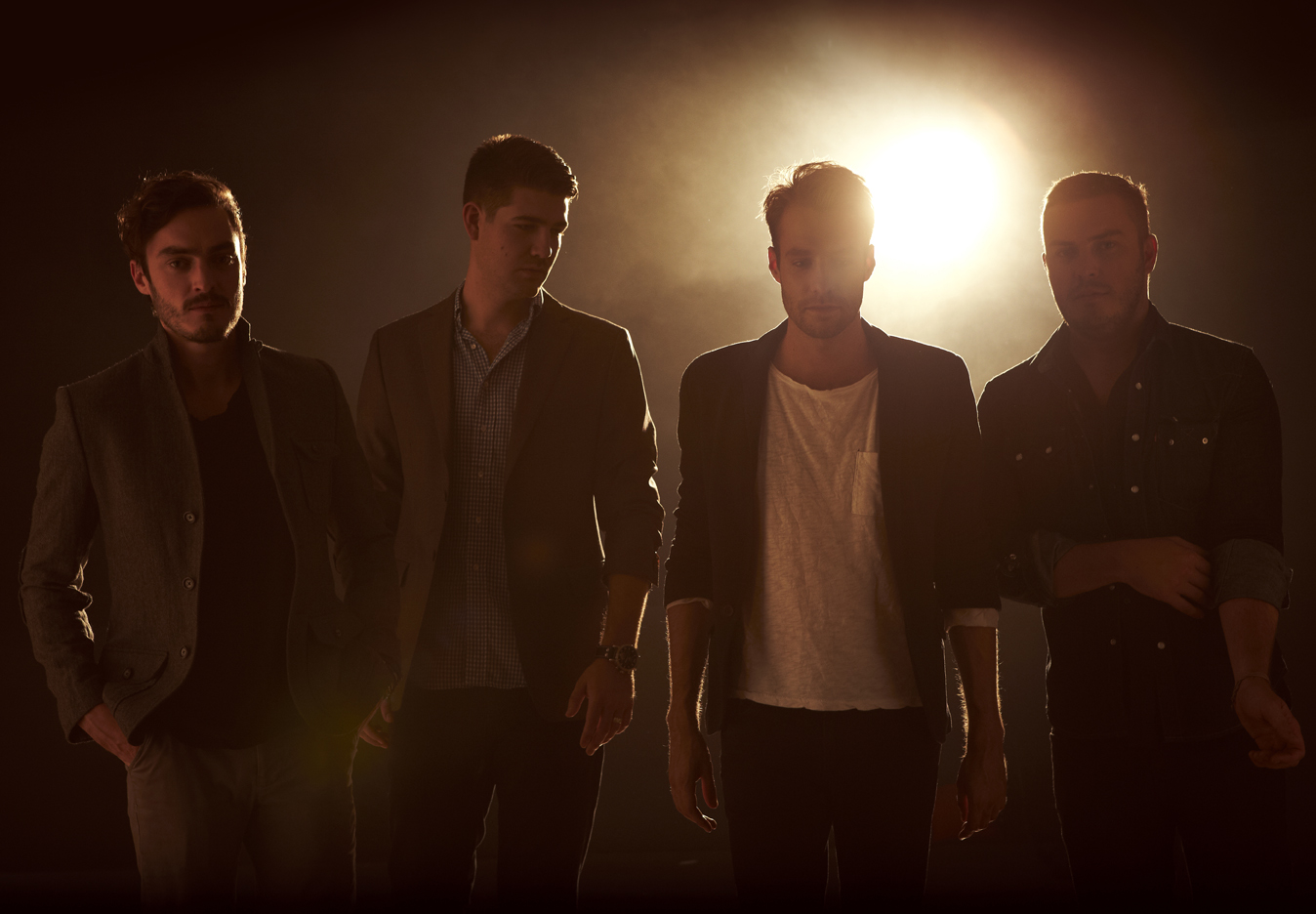 Steven, Andrew and Richard grew up in Cape Town, South Africa, best friends since childhood. It was after the three started listening to grunge music that Civil Twilight was born. While their South African roots provided much inspiration, the three friends grew restless and relocated to Los Angeles. Their self-titled debut was recorded in South Carolina after which Steven, Andrew and Richard settled in Nashville, where they met Kevin Dailey and were so taken by his talent and artistic nature that they invited him to join Civil Twilight. 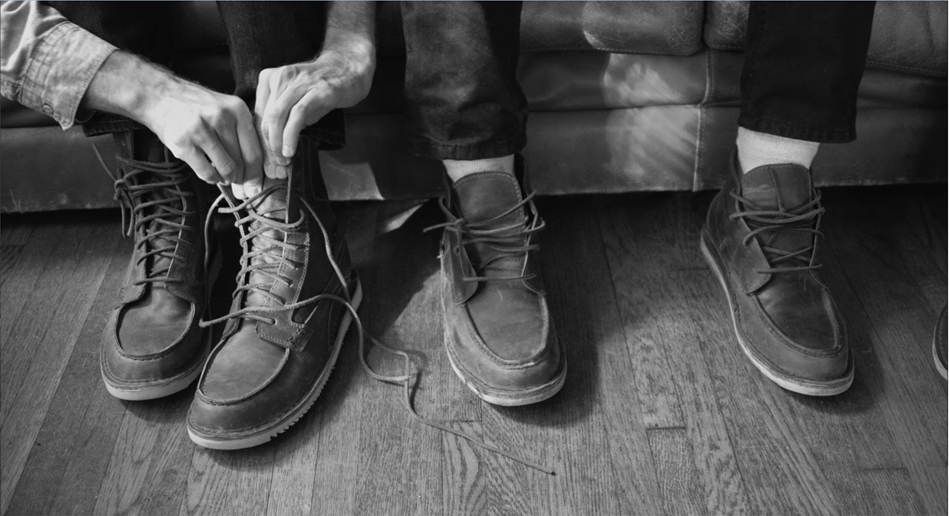 When Steven started writing songs for their sophomore album, he used the most powerful tool at his disposal: nostalgia. “When you’re constantly in motion, you can’t sit down and spend hours looking at something; you don’t have time to really absorb what you’re going through so you absorb subconsciously and write about it later as you reflect on it. There’s a difference between actually being in the moment, writing about it as it affects you, than when it’s flashing through your memory later on. 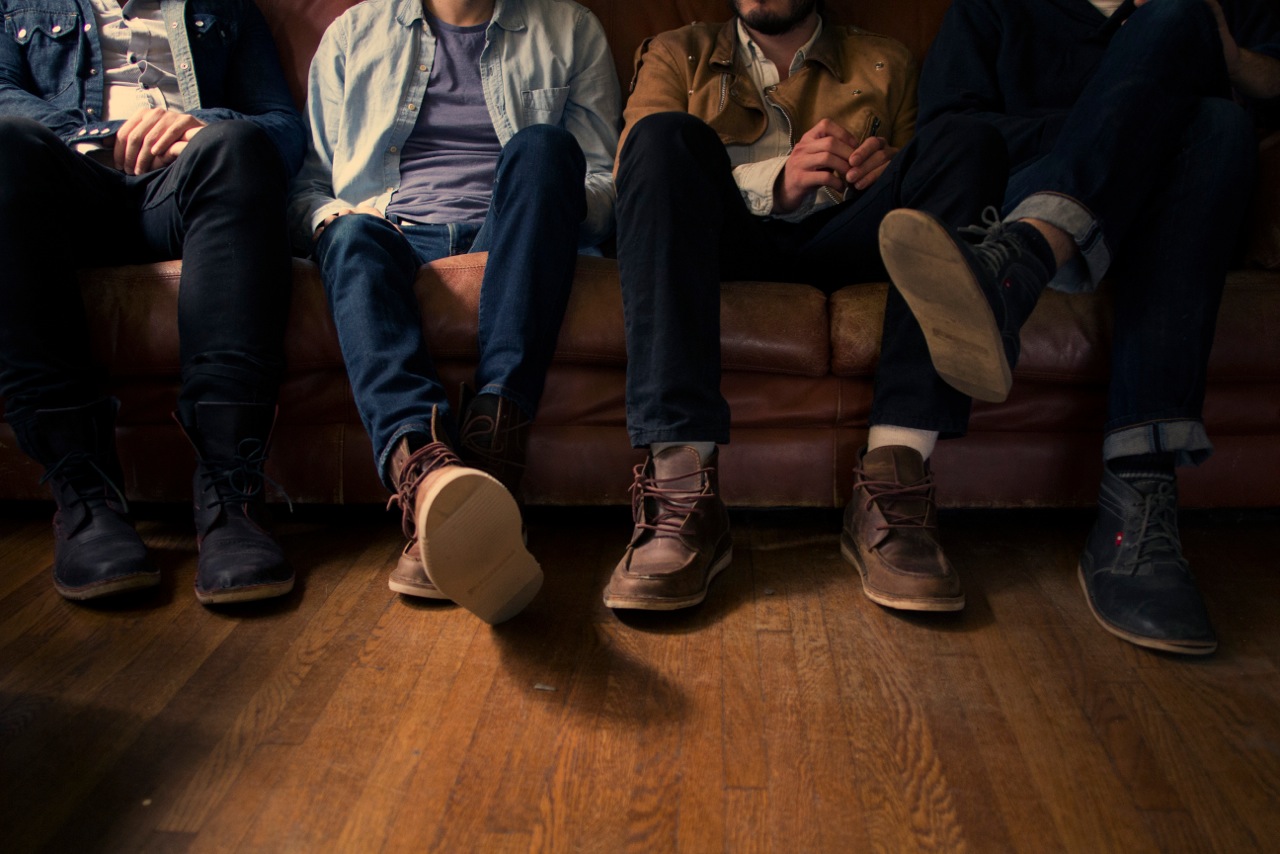 ”This new approach to songwriting proved to be more challenging. However, all four members agreed that they wanted to craft an album that was a real test to play, not in terms of technique but in terms of exploring a longing that they hadn’t been able to discover on the previous record. 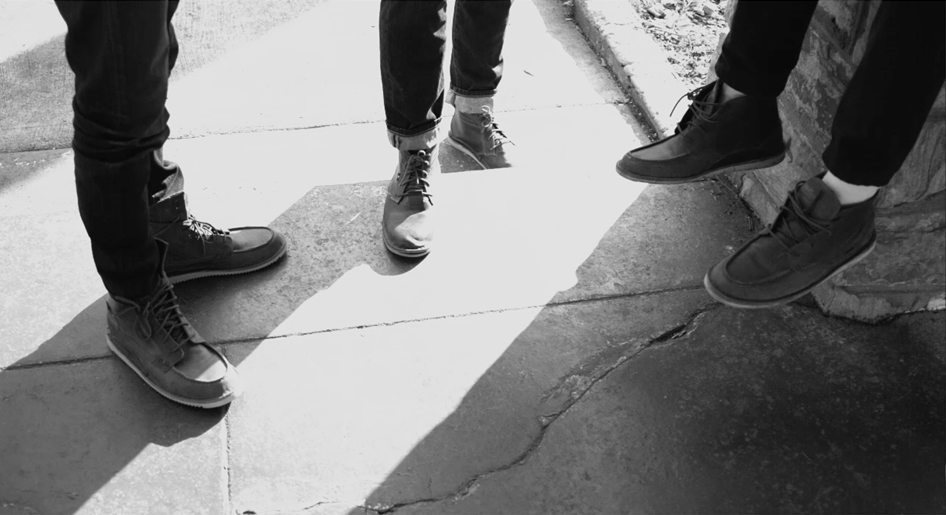 Civil Twilight spent the better part of the last year on tour playing the likes of Bonnaroo and Voodoo Fest, opening for acts like Smashing Pumpkins and Florence & The Machine, and headlining their own shows across the country. This year, they have been touring relentlessly, making festivals stops with bands like The Dave Matthews Band, Flaming Lips, Red Hot Chili Peppers and The Afghan Whigs. This fall Civil Twilight will embark on a nationwide tour with Mutemath.