Travis Bluemling: Unlocking the secrets of the African Continent

“After bouncing around Stateside as a college athlete and NYC model, Travis Bluemling felt the urge to broaden his horizons across the globe and put his ambitions to the test. He upended everything to travel to Indonesia and spent the next 27 months working as a Peace Corps Volunteer, which set him on a path towards international development work within non-profits and tourism around the world. We caught up with him in a small restaurant in Lesotho to ask him what’s next.” 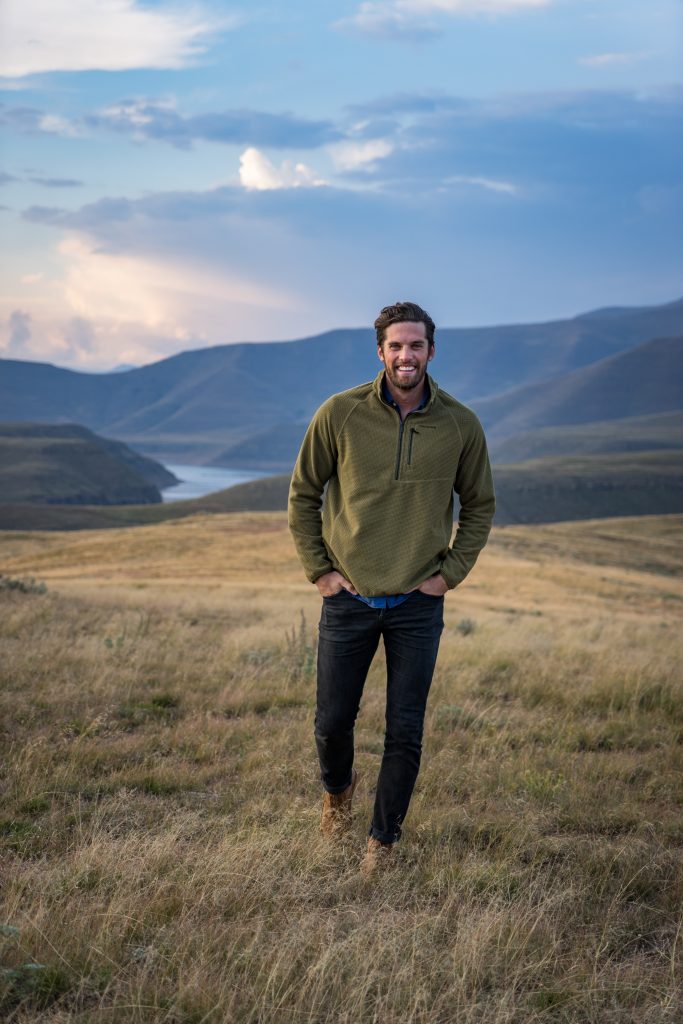 1. Hey Travis, it sounds like a long and winding journey you’ve been on lately… what inspired you to leave the NYC lifestyle and head to Indonesia?

As you can imagine, living in NYC can be draining! Although I would never take back my time there, I always felt there was a better way to be living my life. A year after living in NYC my dad brought up Peace Corps in a conversation and a day later, without thinking much about it, I was on my computer applying! My undergrad is in Health so I initially wanted to work within HIV/AIDS in Sierra Leone as a Peace Corps Volunteer, but last minute Peace Corps asked me to go to Indonesia to teach English. It turned out to be the best decision of my life and a major factor of how I got to where I am today.

2.What kind of projects did you work on with the Peace Corps, and how did they lead you to your Masters in International Youth Development?

My primary project as a Peace Corps Volunteer was teaching English in the local High School. From the time I woke-up to the time I went to bed I was working with young people/children in some capacity. You’re right to think my work in Indonesia directed me toward a degree in International Youth Development! I wonder if the young people I worked with in Indonesia will ever fully understand the impact they had on my life, and how they helped shape my future?! Maybe it’s time I returned! 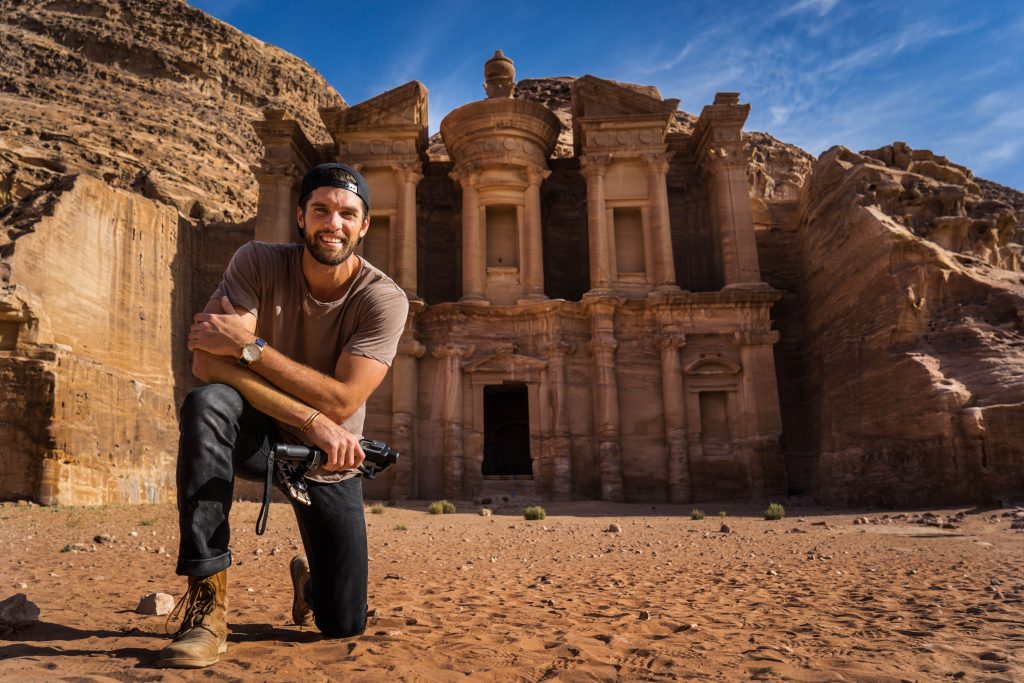 3.What made you decide to transition to your latest endeavor Three Wheels Co, and what is your ultimate goal with it?

I spent the last three years working as a Peace Corps Diversity Recruiter, which gave me the opportunity to travel throughout the Midwest speaking and working with some remarkable people. During that time, it allowed me to start working with Ross OC Jennings on different projects that involved working with young people abroad, as well as working with tourism boards/companies. After building a solid platform, Ross and I, along with Chris Parkes, decided to take the leap and make it a full-time career. Since then I’ve taken the reins of the company as the General Manager, while Ross and Chris are key contributors to the projects we work on. The ultimate goal of Three Wheels Co. is to focus our work on non-profits and/or initiatives we’re passionate about. While we are focusing on tourism at the moment, we are always trying to find ways to partner with local projects whilst traveling. One initiative we’re really hoping takes off is working with Itombwe Nature Reserve in the DRC. It’s a new Nature Reserve that is home to endangered mountain gorillas, jungle elephants, and apes. As you can imagine, things move slowly, but we’re crossing our fingers we get funding from WWF to make this project happen! 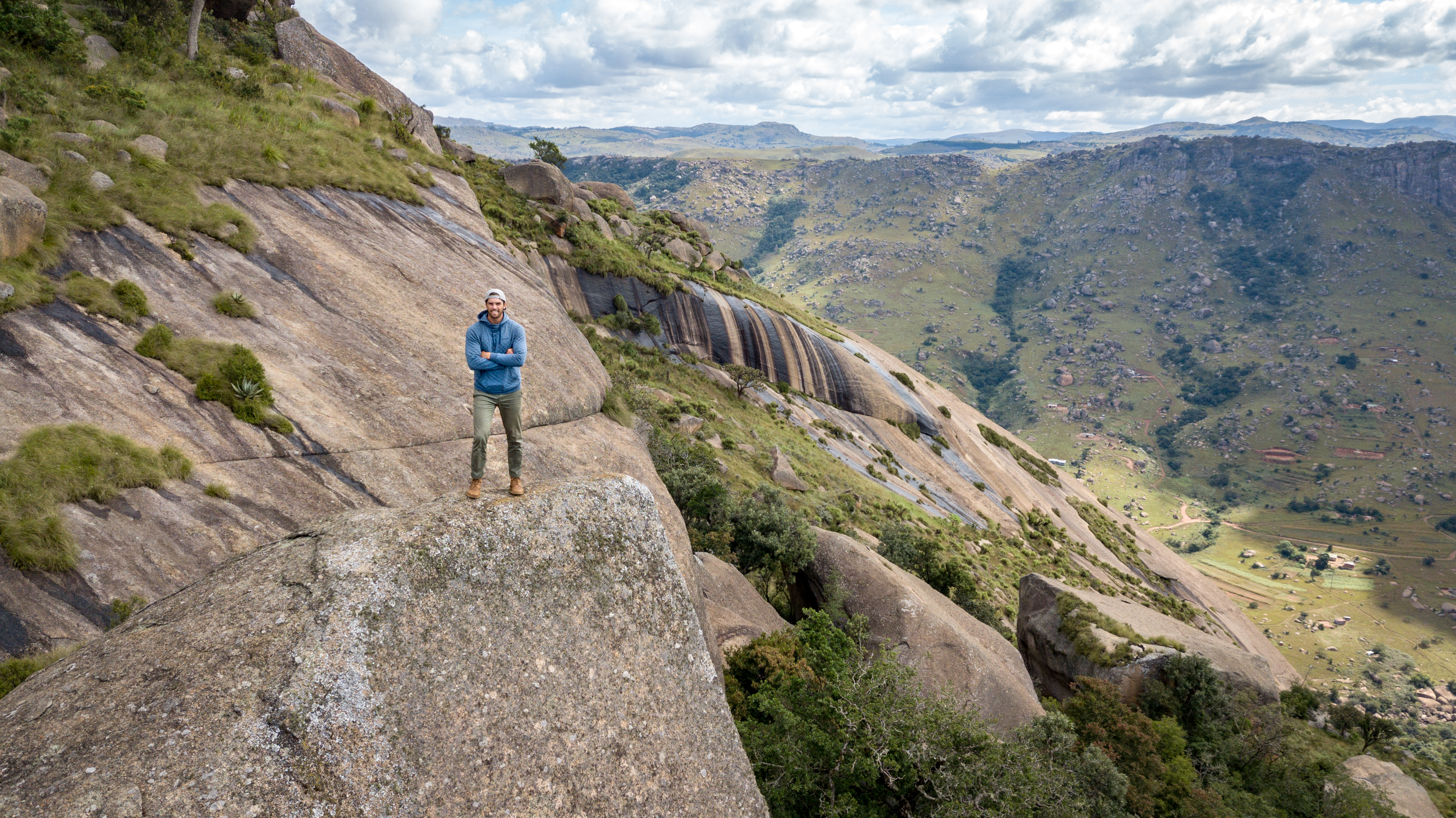 4. Do you think your work with Three Wheels can aid in developing the areas you work in?

I like to believe so. We’ve had the opportunity to work with some remarkable people during our short time as a business and we really hope we can help inspire people to learn about cultures that aren’t familiar. I honestly believe exposing yourself to different cultures and languages helps combat bigotry and hatred, and ultimately makes you a better global citizen. 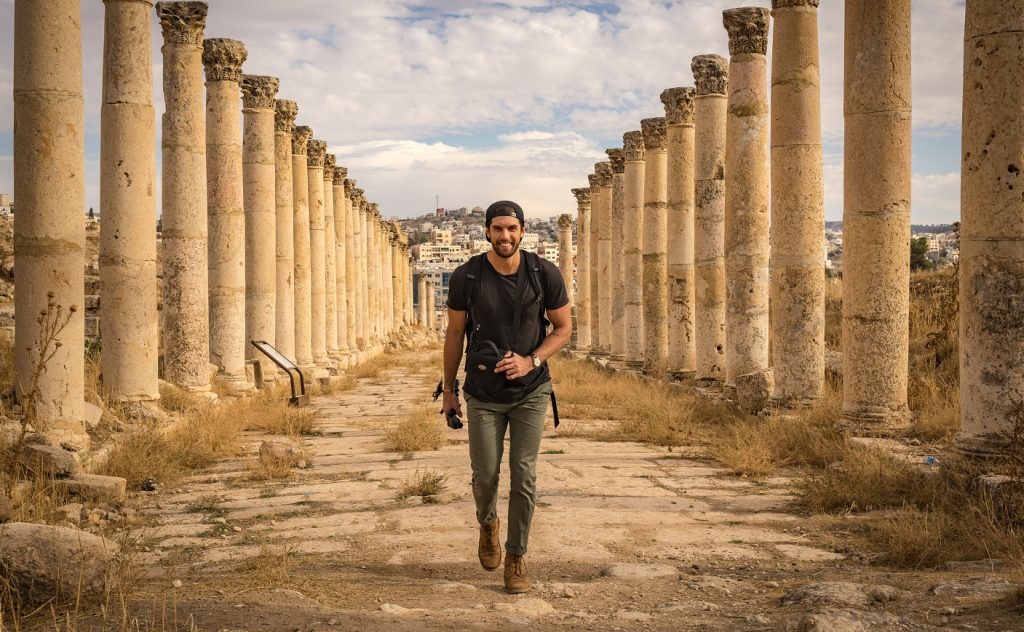 5.You just wrapped up a long journey that ended in Lesotho, where did you visit and what location left the greatest impression on you?

The Three Wheels Co. team just spent the past four months traveling through Southern Africa working with different companies along the way. We started our trip in Namibia then worked our way through Botswana to Zambia. We stepped foot in Zimbabwe (we’ll be going back!), over landed it to Malawi, and then traveled down the coast of Mozambique. For our final month we worked in Swaziland (aka eSwatini), and then ended our trip in Lesotho. It was a massive undertaking for us and it pushed our limits, but it turned out to be a heck of an adventure with plenty of unforgettable moments! Although each country was special in its own way, the two countries that left me in awe were Namibia and Mozambique. The contrasting landscapes throughout Namibia blew me away. From the oldest dunes/desert in the world to the luscious green animal-filled expanse of the North – I felt like I was getting the whole Southern African experience in one country. Mozambique, on the other hand, with a 2470 km coastline of pearly white beaches and crystal blue waters blew my mind as well. Not to mention how lovely the people were!

6. What advice would you give someone looking to follow in your footsteps?

My number one bit of advice is that all of this doesn’t happen over night! It took me many years to get to this point and I’m still trying to figure it out. The best thing you can do is keep an open mind and be willing to listen to everyone you meet. You may not agree with other people’s beliefs and opinions, but there is always something to learn. My other bit of advice is that social media can paint a fantasy world. Being on the road doing what we’re doing has its benefits, but it is also a constant hustle. I wouldn’t change it for the world, but be aware everything you see on these platforms isn’t always as picture perfect as they seem. 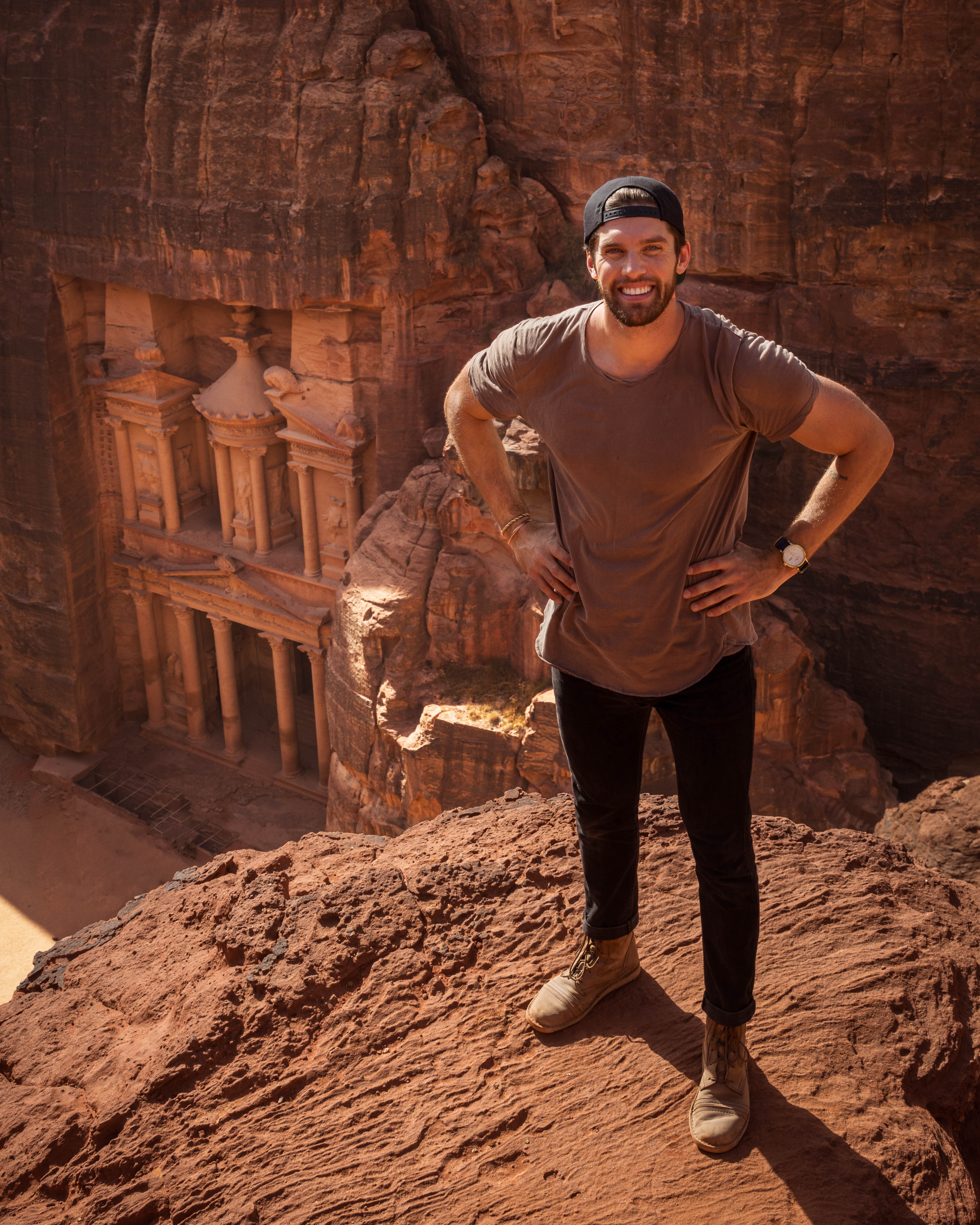 7. Where are you visiting next, and what do you hope to achieve while there?

Our next stops will be Bhutan and Nepal in June. We’re working with Druk Heritage, a Bhutanese tour company, and will be creating digital content and building their social media/website over the next year. It will also be where I celebrate my 34th birthday! Nepal will be a bit more relaxing. A good friend of ours will be joining us there, so a lot of our time will be spent exploring the country on our own. I’m also trying to connect with current Peace Corps Volunteers serving in Nepal with the aim of visiting their site.

Check out Travis on his upcoming adventures here: