Jessica’s musical career began on her farm in Thamesville, Ontario, starting with the piano at the young age of 6. After high school, she enrolled in Film School to pursue a new dream of documentary filmmaking, to show the world what she has seen through the lens of a camera. That September of 2008 changed her life. Without a television to occupy her time, she turned to YouTube videos. She stumbled upon cover songs and became inspired to learn guitar herself. From uploading youtube videos every week, she has gained world wide exposure with more than two million views and twenty thousand followers on social media. From originals to cover songs, her seemingly effortless entertainment has the ability to charm viewers for hours at a time. 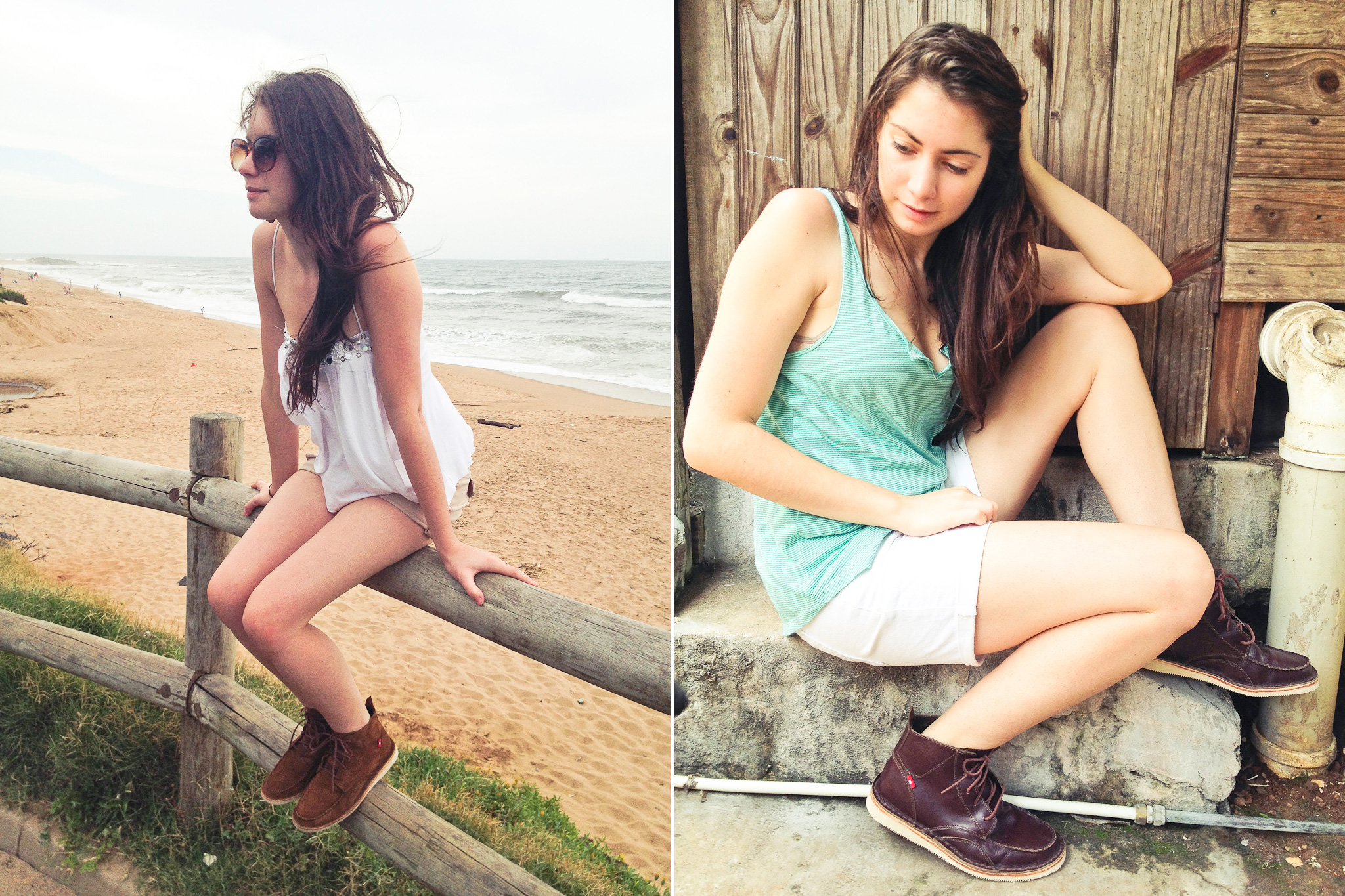 Jessica released her EP “learn” in November 2010. Poetic, imaginable and playful, her songs take you to a dreamy world, far from reality. Through the album, she was able to license her song “Change the World” for an ad campaign and garnered $10,000 for a charity of her choice. She chose “Make Children Better Now” a foundation in her local community that brings awareness and aid to children who are bullied. 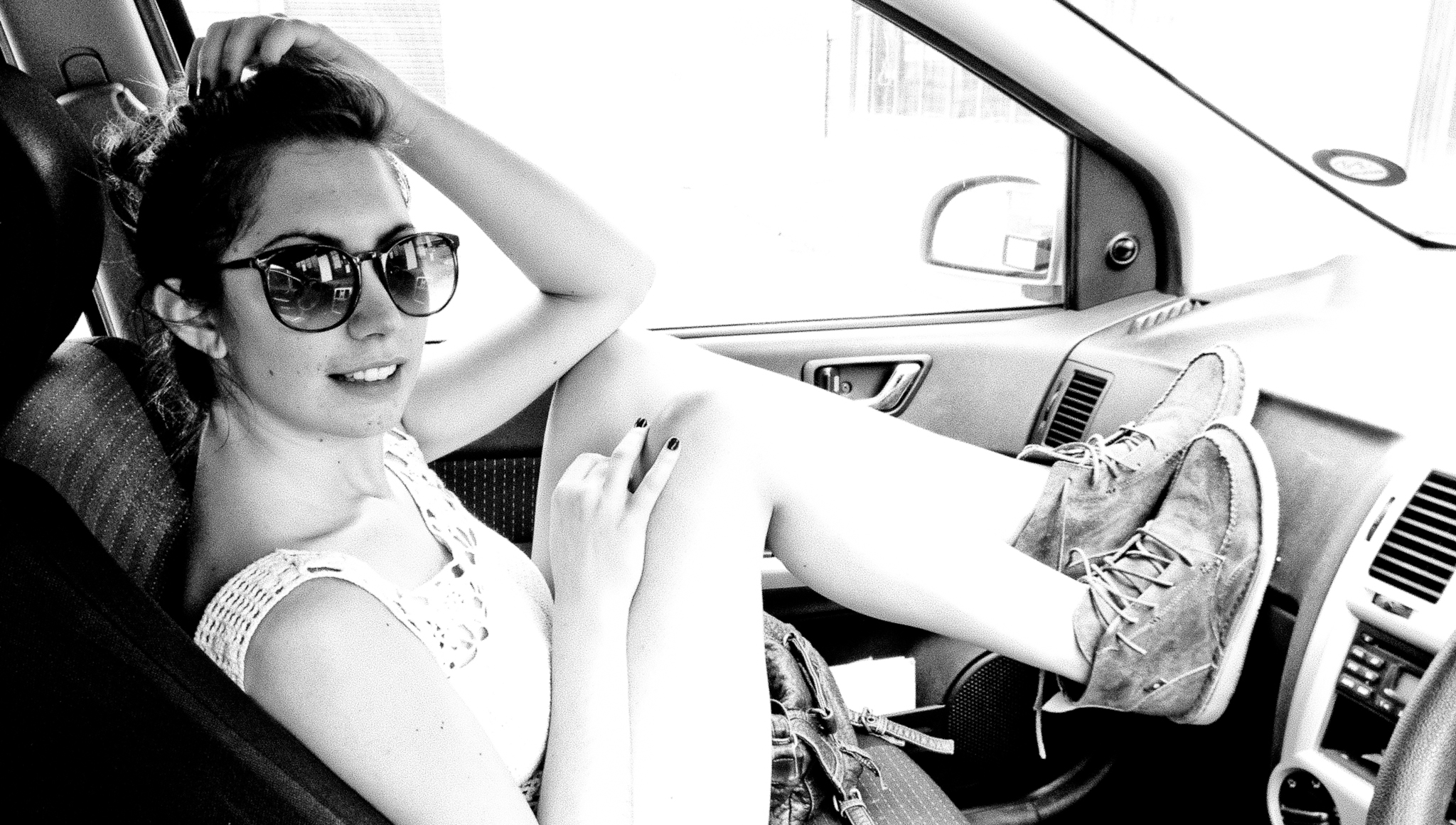 She spent the next two years finishing college and traveling through the depths of Africa. She spent three weeks camping in the wilderness; visiting Mozambique, Malawi and Tanzania. On this adventure, her eyes were opened to the being amongst poverty stricken people without any opportunities to grow and work towards a better life. This trip has always stayed close to Jessica’s heart and she has dedicated herself to continually bring awareness for the people of Africa. 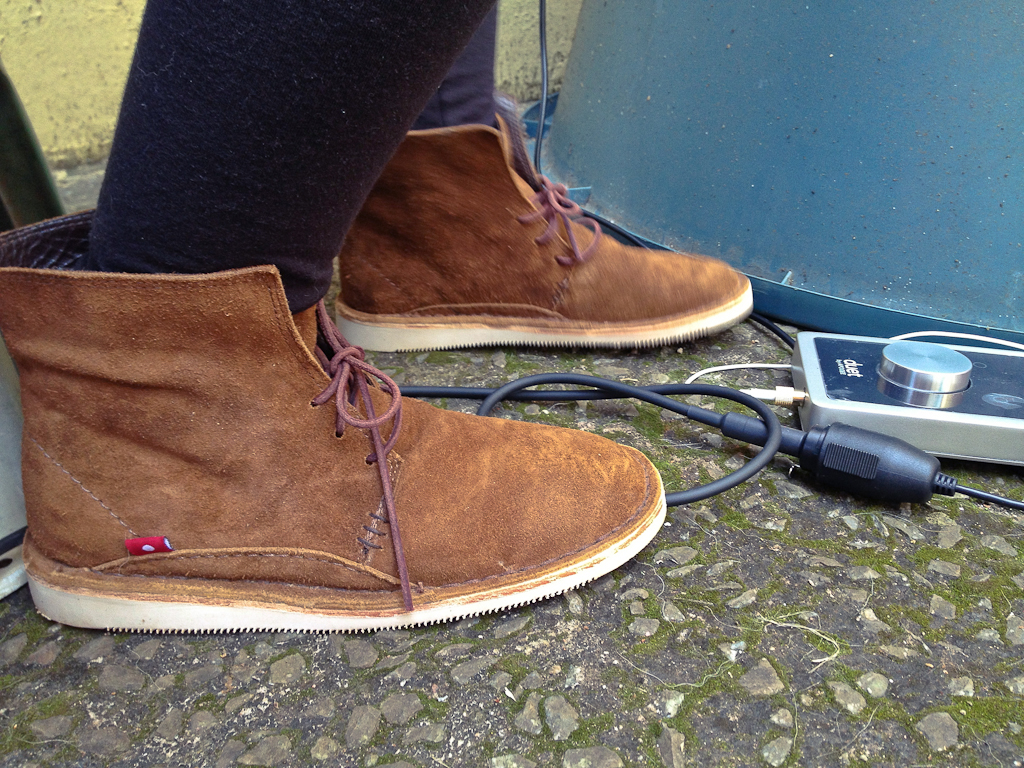 In October 2012, Jessica released her first full length album “Apple of my Eye”, which tells relatable tales about love, life and sweet melodies. Three years in the making, Jessica was finally able to capture her newest melodies in the purest of albums, bursting with emotion and depth sung straight from the heart.